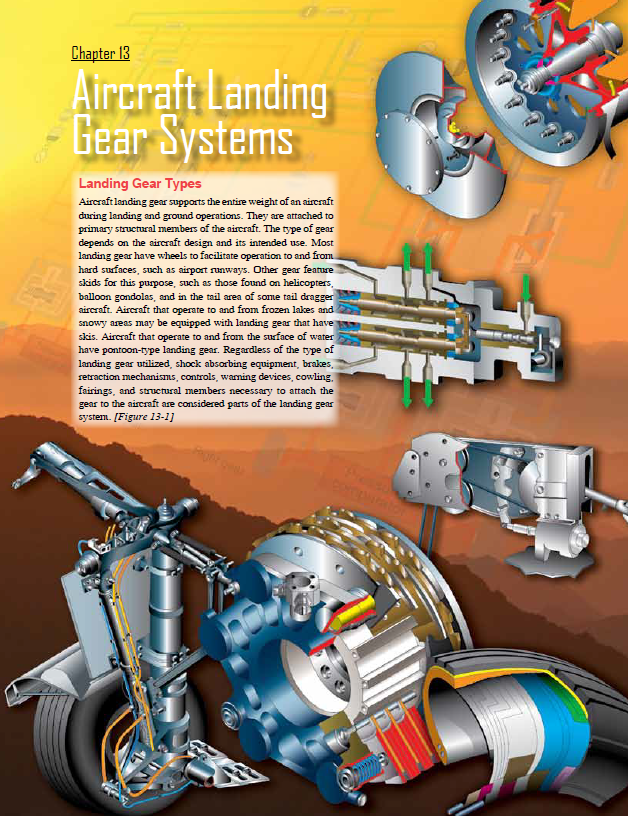 Tail Wheel-Type Landing Gear  Tail wheel-type landing gear is also known as conventional gear because many early aircraft use this type of arrangement.
The main gear are located forward of the center of gravity, causing the tail to require support from a third wheel aircraft Landing Gear Systems assembly. A few early aircraft designs use a skid rather than a tail wheel. This helps slow the aircraft upon landing  and provides directional stability. The resulting angle of  the aircraft fuselage, when fitted with conventional gear, allows the use of a long propeller that compensates for older, underpowered engine design. The increased clearance of the aircraft Landing Gear Systems forward fuselage offered by tail wheel-type landing gear is also advantageous when operating in and out of non-paved  runways. Today, aircraft are manufactured with conventional aircraft gear for this reason and for the weight savings accompanying the relatively light tail wheel assembly.

Please support us with rating this article. 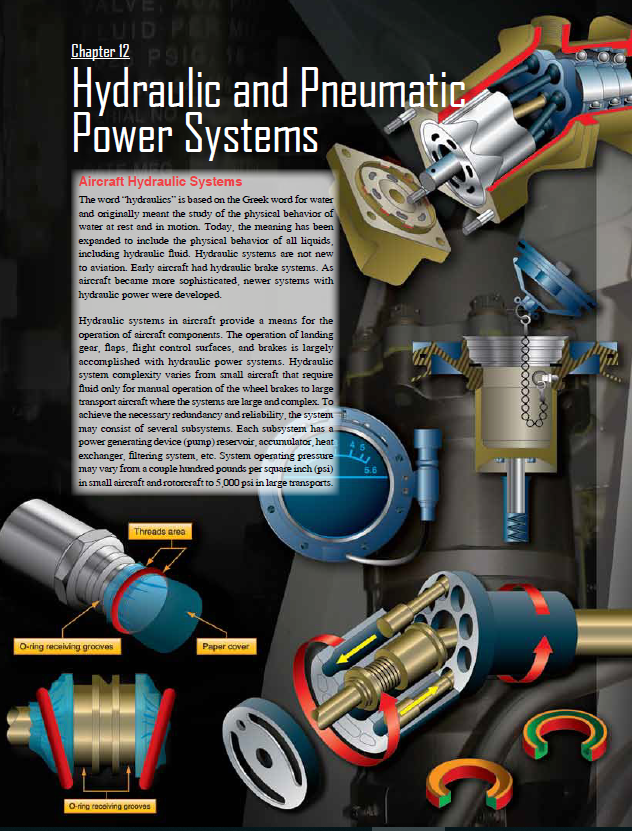 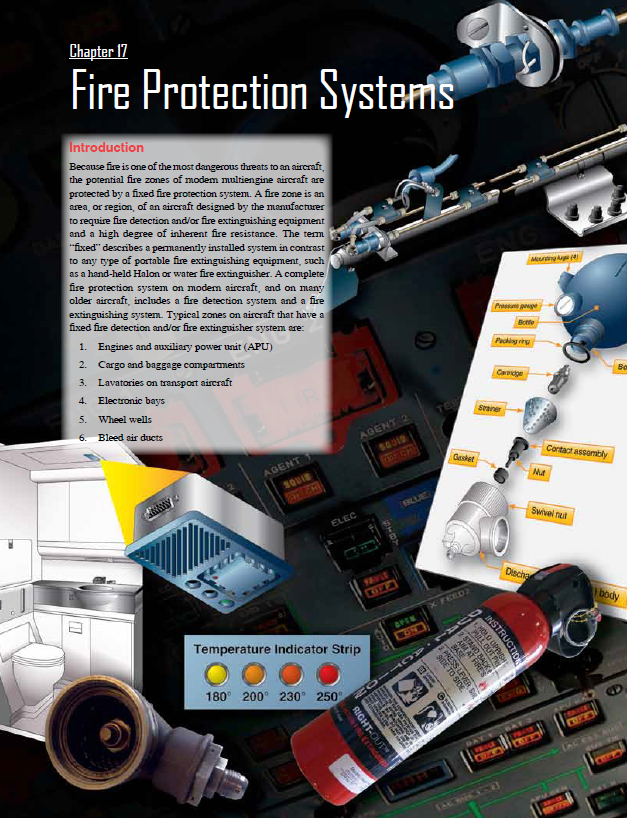 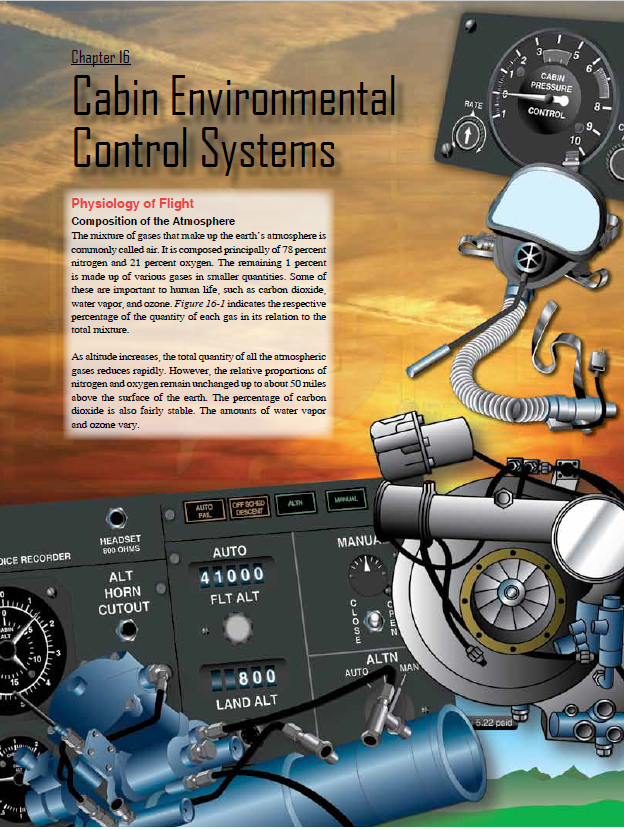 Hello how do i downlaod free books?