This Powerplant Handbook (combined volumes 1 and 2) was developed by FAA as the third of three sections for persons preparing for A&P mechanic examinations and their Powerplant certification.

However, while FAA did a terrific job with the development of this handbook, many technical errors were made. In this ATB peer-reviewed edition, dozens of these errors were found and corrected (for example MS fittings are color-coded green, not blue) thus making it the finest, most current, and most accurate textbook available to learn and teach from. A complete correction log appears on page 5.

The core topics include:

No topics were found here 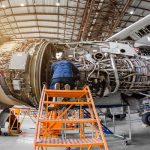 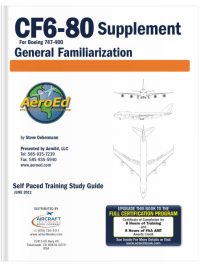 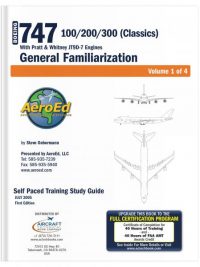 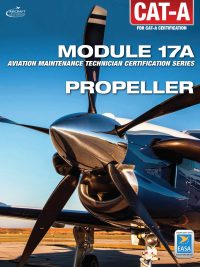 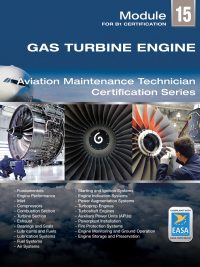 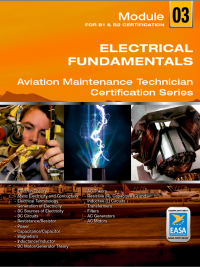